To share your memory on the wall of Alexander Ramos, sign in using one of the following options:


He is survived by his partner, Yolanda Otero, his children Adam Ramos, Joel Ramos (and his wife Nicole) and his daughter Jillian Roth (and her husband John); his grandchildren Jacob, Nathaniel, Claudia, Carter, Lily Grace and Wilson; his sister Bienvenida Feliciano and many nieces and nephews. His humor and positive attitude will be missed by all.
Read Less

We encourage you to share your most beloved memories of Alexander here, so that the family and other loved ones can always see it. You can upload cherished photographs, or share your favorite stories, and can even comment on those shared by others. 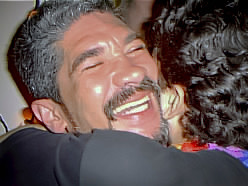 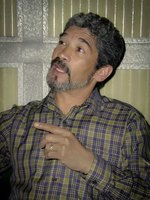 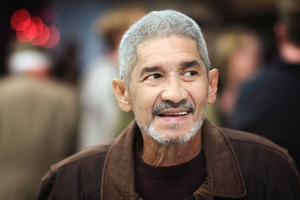 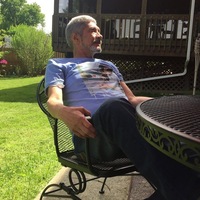